Our guest this episode was Mathew Lippincott!  Portland in tha house! “Precision” is our challenge this episode! Thanks, Quinn Dunki for sending us the challenge! Taylor puts the work and flow into rework and reflow. Mathew folds, unfolds and beholds! Rob’s morning ritual goes exactly as planned. Exactly… As… Planned… We also discuss Mathew’s encounters as a volunteer operator for the Futel telco network and AirPup, his latest amazing dirigible project. Our guest this episode was Mathew Lippincott! Listen as we talk telephony, dirigibles, and creative bureaucracy at opposablepodcast.com/43.

And don’t call me Shirley 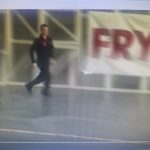 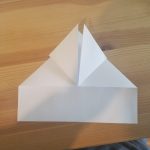 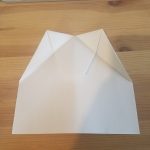 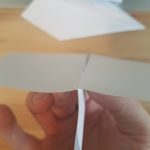 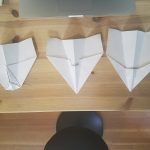 What is this, a soldering process for ants? 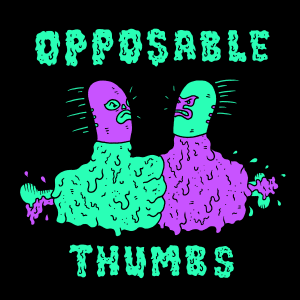 Our Podcast Lives On Here

The Opposable Thumbs podcast happened mooooostly regularly from 2017 to 2020. We’re not hosting the podcast feed anymore but you can listen to episodes here on the website. A HUGE thanks to the many guests who joined us on the show.

Also a huge thank you to the Opposable Thumb’s “League of Patreon Supporter Badasses” including Nik, Walter, Federico, Kelly, Luke, Mike and Tim!